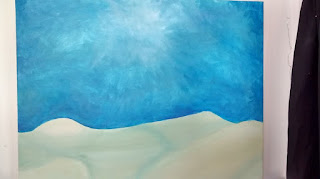 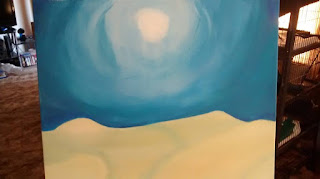 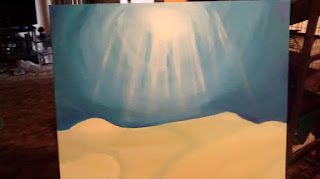 I paused here, because my eyes were tiring, and I wanted to be on my game for the next part.  I also wanted to sleep on the light rays, because something about them doesn't seem right to me.  I'll be on Google image search looking at ocean floors today.  I'm going to try for going again tonight.
Posted by Jera at 9:26 AM 90 comments: